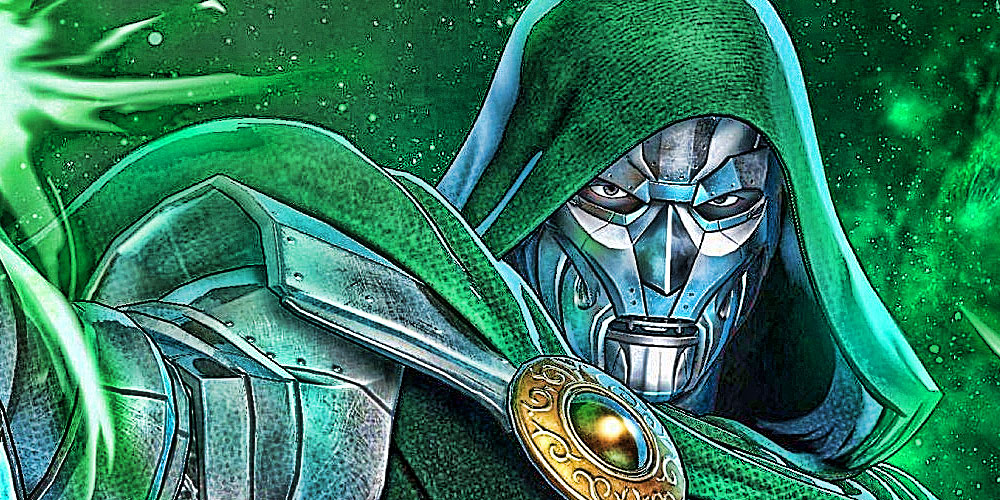 The legendary Stan Lee is one of the most famous comic creators of all time. He is best known for his work at Marvel and the creation of many of today’s most famous superheroes including Spiderman, Iron Man, the X-Men, and the Hulk to name a few. He passed away in 2018 leaving behind an amazing stable of character creations totaling well into hundreds. While he is most known for his Superhero work, Stan “The Man” Lee had some classic villain characters that most people don’t know came from his brilliant mind. Here is the ultimate list of popular Stan Lee Villains.

Many consider Doctor Doom Stan Lee’s greatest villain of all time. Doctor Doom made his first appearance back in July 1962 in the Fantastic Four #5.

His full name is Dr. Victor Von Doom and he is a Latverian politician. He wears an iron mask, armor, and a long green robe. He is considered one of the most brilliant sorcerers on planet earth. His main enemies are the Fantastic Four and Mr. Fantastic.

Loki the God of Mischief was brought to life in 1962 in the comic book Journey Into Mystery #85. He was the main nemesis of Thor.

He is actually a step-brother to Thor and wants to kill him to claim the throne of Asgard. Loki became even more popular as a villain today because of the fantastic portrayals of him in Marvel movies.

He is Spiderman’s arch-enemy and has super-human strength. Later in the progression of the character, it is revealed that the Green Goblin was in fact, Norman Osborn. This character is so popular he even had a theme park attraction named after him.

The Amazing Spiderman #3 is where we met Dr. Octopus for the first time. He is perhaps Spiderman’s most notorious enemy.

He is billed as a mad scientist who has a mechanical apparatus strapped to his back that gives him the use of octopus-like tentacles. His character look has changed dramatically over the years but the octopus arms are his main staple.

The mafia man was introduced in 1967 in the comic book Amazing Spiderman #50.

Kingpin is the crime lord of the Marvel universe whose home base is New York City. He was originally the main enemy of Spiderman but went on to become the arch-enemy of Daredevil in the years to follow.

Magneto aka Max Eisenhardt first appeared for Stan Lee in the 1963 X-Men #1.

Magneto is a mutant with the ability to control magnetic fields. Throughout history, his main conflicts have been with the X-Men and Professor Charles Xavier.

Galactus was said to be the only survivor of the universe that was in place before the Big Bang. He is also the creator of the Silver Surfer character according to his background story.

X-Men # 12 is where you will see the debut appearance of Juggernaut aka Cain Marko.

Juggernaut is an absolute beast of a man and is considered one of the most powerful beings on earth. Juggernaut’s main battles are with the X-men.

Kang first appeared in Fantastic Four #19 which was in 1963.

Kang is the time-traveling conqueror of the Marvel universe. His main enemies over the years are the Avengers.

Sandman was one of Spiderman’s earliest foes and the toughest for him to figure out. Sandman has the ability to transform his body into sand making him very elusive to get a hold of. 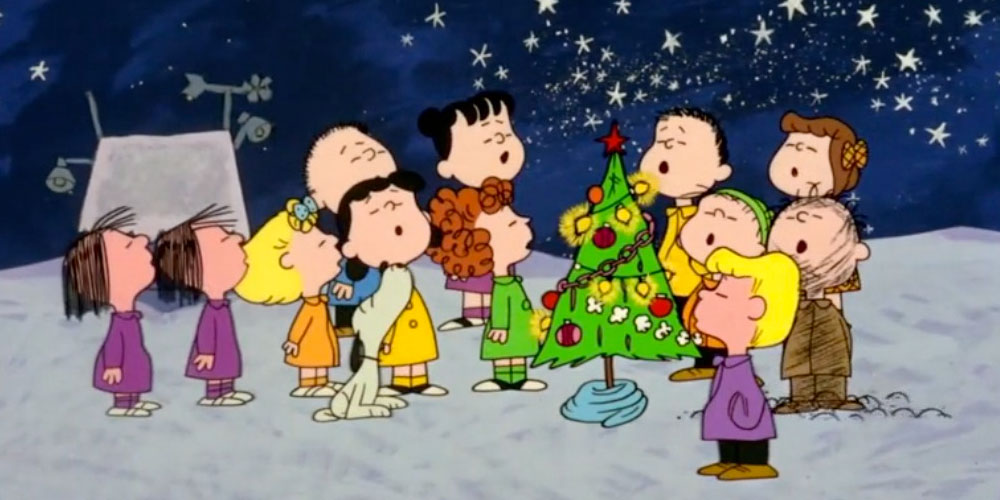 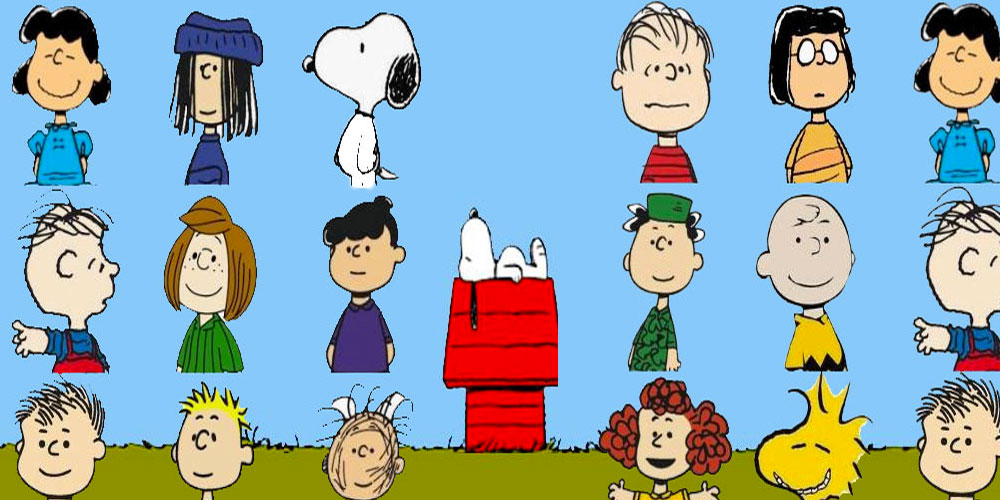