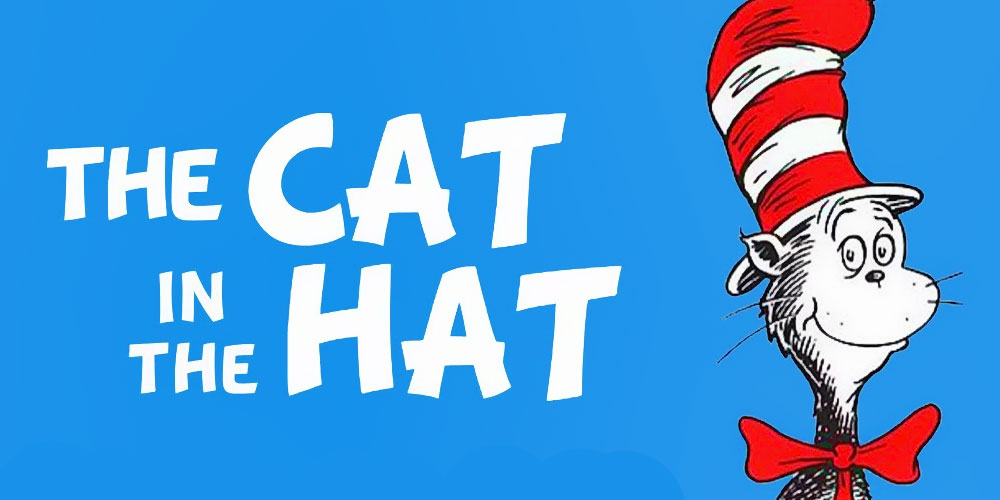 The Cat In The Hat is one of the most famous children’s books of all time written by the one and only Dr. Seuss. The Cat in the Hat was his sixth children’s book and probably his most famous although he has written many notables including Green Eggs in Ham and How The Grinch Stole Christmas! He wrote the Cat In The Hat because he felt there was a need for more entertaining and fun books for kids while they learned literation.

What he was able to achieve was not only writing one of the most successful-selling children’s books of all time but bringing us some of the quirkiest, most entertaining characters in children’s literature.

Sally is the sister of “The Boy” in this book and is one of the main characters who has her house flipped upside down when the Cat arrives.

Description
Sally wears a knee-high dress with a frilly white short-sleeved top. Her most distinguishable attire is a bright red bow which she wears in her hair. In depictions where she is drawn in color, her hair is bright blonde, shoulder height, and curly on the ends.

The boy is the main narrator of the story and Sally’s brother. In the 1957 book, he wasn’t named but later in the 2003 movie he was given the name “Conrad.”

Description
He was short, spikey black hair in the 1st adaption of the book. He is a very wide-eyed kid and oddly appears to look older than the character’s actual age is supposed to be. He wears a long-sleeved turtleneck and black pants. In color depictions, the turtleneck is usually red, and the pants a dark blue, almost jeans-like.

Cat In The Hat

The main character and star of the 1957 children’s book. This was the 1st appearance of the Cat in a Dr.Seuss book and he has gone on to star in many others but the most famous one will always be this original. He is an energetic character who loves to perform, in a magician-type way.

Description
He is very slim and tall, standing at six feet tall approximately. Although slim he does have a slight belly, which is in keeping with most of Dr. Seuss’s lead characters. The Cat’s trademark attire is a tall top hat that is red and white striped and a big bright red bow around his neck.

The fish acts as the guardian of the children in the book and very much objects to the Cat in the Hat being at the house and is fearful that he will destroy the house before Mather gets home. Unfortunately, for the fish, he becomes a part of the Cat’s act and is subjected to being balanced like a prop. In a TV special about the book, his name was revealed to be Carlos K. Krinklebine.

Description
It is never really said what type of fish he is in the book but one can assume he may likely be a goldfish due to the little bowl he is kept in. He is reddish and appears to be old fish which would make sense due to his wisdom.

Thing One and Thing Two

These twin “Things” are released from the Cat in the Hat’s big red box and are a bundle of energy. The Cat claims they are very tame but they end up running around the house flying kites, essentially causing a mess in every room they go. They eventually are captured by the boy with a large net.

Description
Thing One and Two are very tiny around the same size as the children. They wear red jumpsuits or onesies with their names on the front. Their most distinguishable characteristic is their hair which is big, bushy, and flows uncontrollably on top of their heads.

We don’t know much about the Mother in this story except that she is on her way home and could arrive at any minute. The biggest question I have about her character is why she would leave two kids all alone while she stepped away. She eventually arrives home at the very end of the story and asks the kids if they had any fun.

Description
We only get a slight glimpse of the “Mother” at the very end of the book. She appears to be wearing a long red overcoat and black-heeled shoes with a bowtie strap.

Cat In The Hat Objects He Balances

The Cat has impressive balancing skills and on top of all the objects he balances, he does so while bouncing on a ball and fanning himself with a fan. Damn impressive entertainment if you ask me.

Cat In The Hat Facts 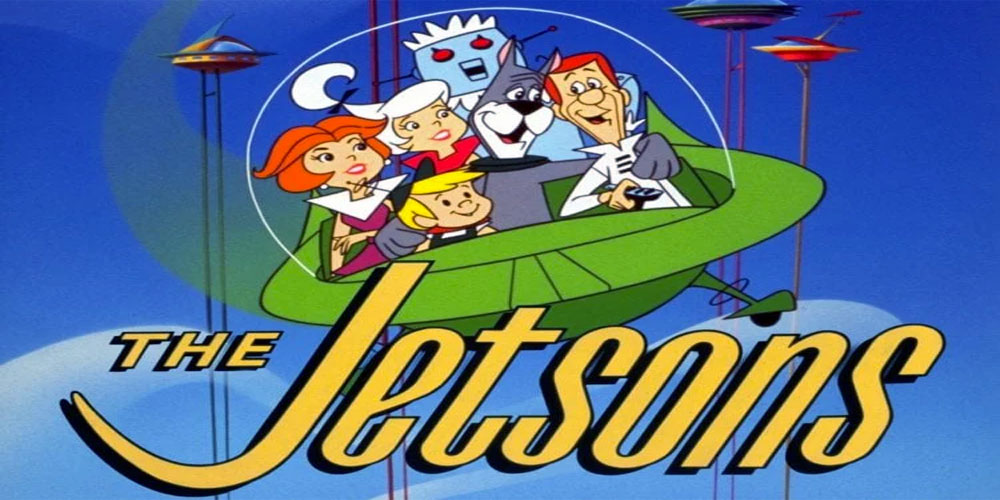 All The Jetsons Characters 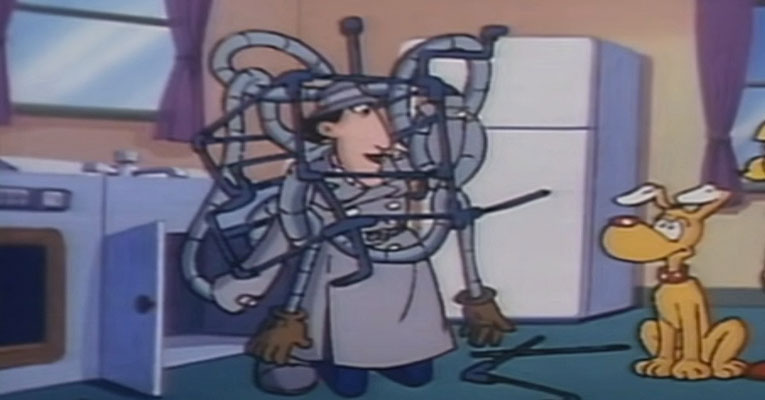 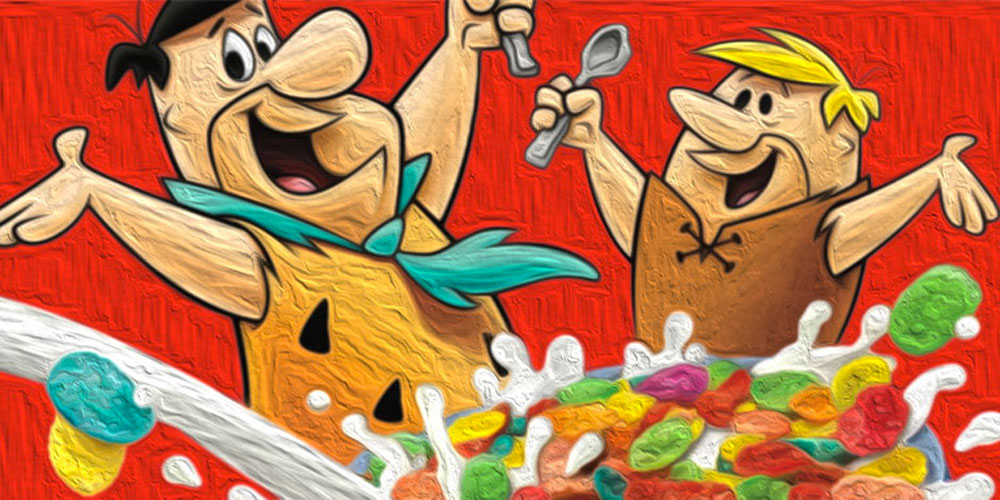 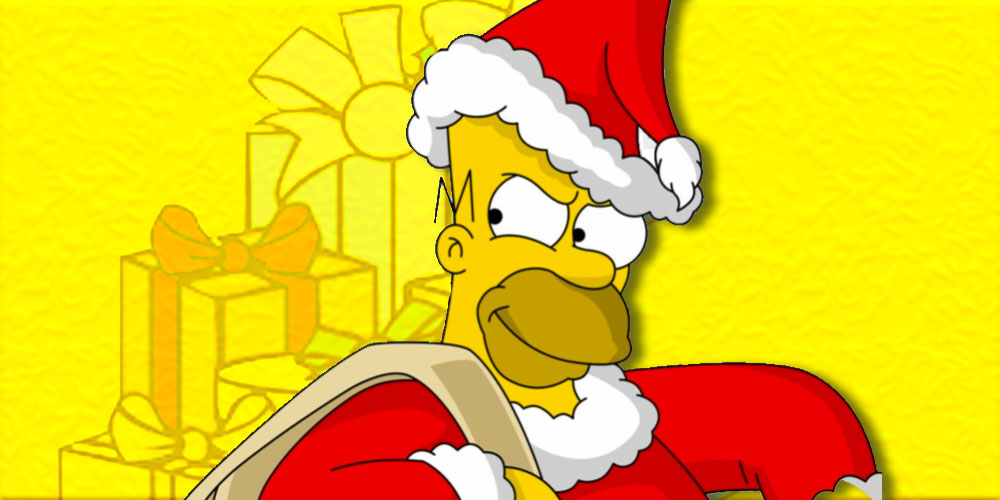