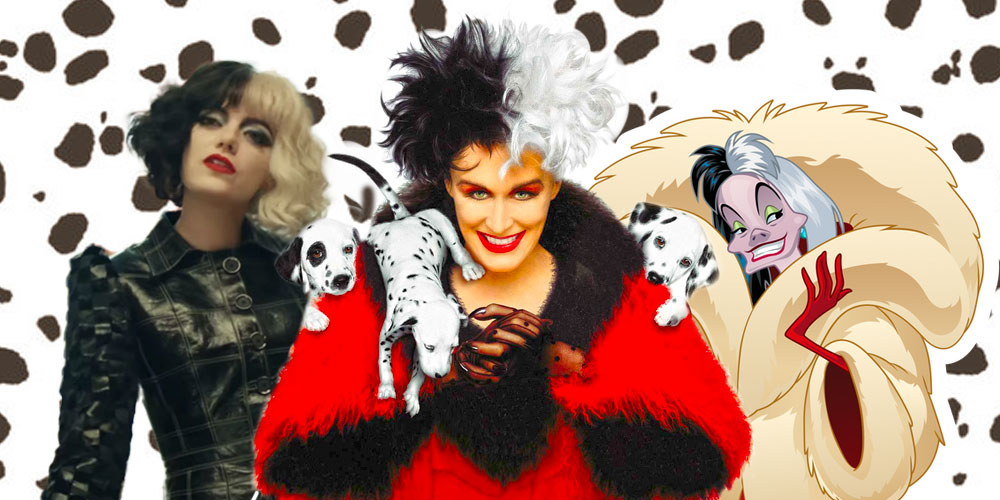 Cruella De Vil is a legendary character from the Disney empire and perhaps one of the evilest characters of all time. She was originally created in the 1956 novel by Dodie Smith and brought to life in the animated Disney film 101 Dalmatians.

Cruella has become one of Disney’s most iconic characters and certainly a top 5 villain character. She is known for her eccentric appearance, her evil laugh, and her love of furs. It is her one-of-a-kind appearance that makes her so popular come Halloween or any cosplay event. For women and girls alike it doesn’t beat dressing up Cruella De Vil where you can let your imagination run wild with her many different looks. Below we have assembled the best Cruella De Vil costume ideas with full costumes and accessories you need to put a Cruella costume together yourself.

The first Cruella look we will draw inspiration from is her debut appearance in the Disney movie 101 Dalmatians. This is classic Cruella De Vil in her most devious, evil look. She has shoulder-length black and white hair with messy bangs. She wears a traditional long black dress with red high heels. Of course, the most striking piece of the costume is her oversized white-fur jacket. Her accessories include long red gloves, green earrings, a white purse, and a long cigarette holder.

If you want the full adult dalmatians costume then this deluxe outfit has everything you need. It comes with the iconic faux fur white coat, black dress, and bright red gloves. You only need to add the heels and wig if you need one.

If you want to attempt an original Cruella costume yourself then these are the recommended accessories you should consider for the outfit. All items are available on Amazon.

101 Dalmatians became an animated series in 1967 and in this series we get to see a more tame version of Cruella. She still has her signature black and white hair but her extravagant accessories are no longer a mainstay in her wardrobe. This is an easier Cruella costume to pull off as her main look just includes her hair and a simple black and white dress with a red belt. One other difference is she wears heavy purple eyeshadow almost exclusively in the animated series.

I think this black and white Boho dress on Amazon best matches Cruella’s look in the cartoon series. Most other Cruella dresses have dalmatian dots which is not a true representation of the animated series. Add a red belt and you will be all set for any Cosplay event.

For this version of Cruella, you don’t need to over-accessorize so it’s a rather easy DIY. The hardest item will be finding the black and white dress if you don’t like the one we recommended. The wig and eyeshadow are crucial pieces to really nail this look, however.

101 Dalmatians finally made it to the big screen in the 1996 movie based on the original animation. The great Glen Close played Cruella De Vil in her most flamboyant nature. The costumes Glen wore were over-the-top and perfectly captured the eccentric Cruella. There are many Cruella looks from this film that has become an inspiration for Halloween Costumes ever since but here is a selection of our favorites.

Starting with the above look we have Cruella in a black-sequence dress with oversized pointy shoulders.

I don’t think you can find an exact replica of the dress Glen wore in the film, but this all-black sparkling jacket is the closest I’ve seen. The key is the styled shoulders which was the signature style of Glen’s outfit from the film.

Here are our 3 favorite alternative Cruella De Vil looks from the movie if you want to go for a more unique look and separate yourself from other Cruella costumes. They are great choices to try as a DIY project and we will list the key accessories to get to make it all happen.

For the winter Zebra Themed Outfit:

For the Feathered Dress Outfit:

For the Leopard Print Outfit:

Once Upon A Time

In the TV series Once Upon A Time, we get to see a modern, sleek version of Cruella De Vil and it has become a very popular look to mimic for costume parties. She still has her black and white hair but with a very styled haircut and not so wild and messy as we have seen from earlier Cruella styles. Our favorite look is the one pictured above with Cruella wearing a black sequence dress and white fur shawl.

This Black Sequence dress is a very close match to the one Cruella wears in Once Upon A Time. It’s cost affordable and can be used as a going-out outfit when not cosplaying as Cruella De Vil.

DIY Once Upon A Time Cruella Accessories 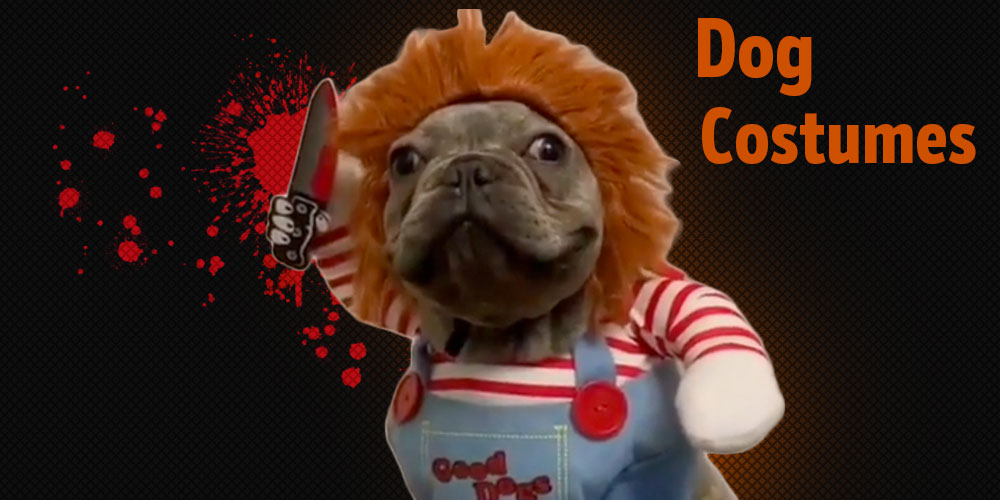 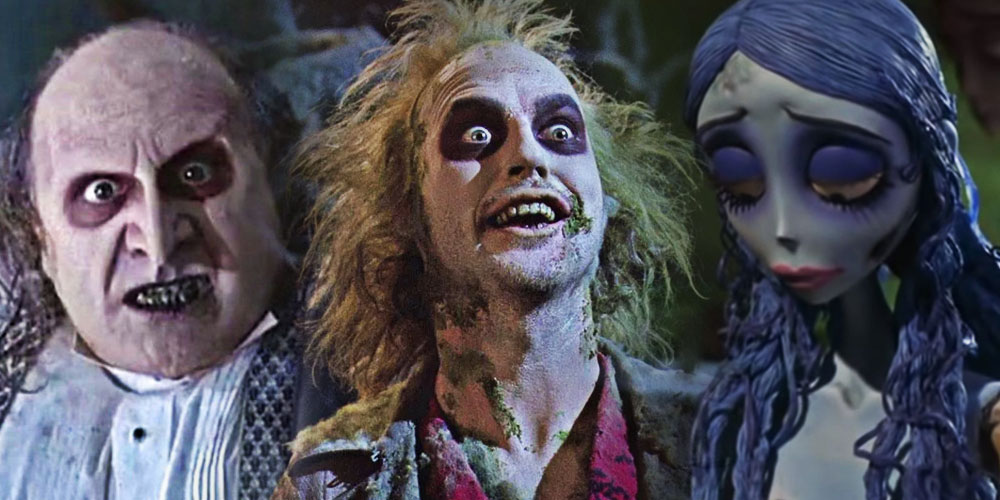