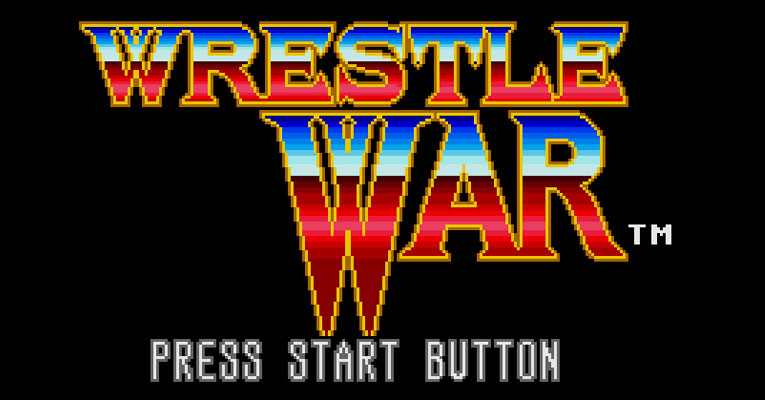 Sega entered the arcade wrestling circuit after a long hiatus away with their 1989 release Wrestle War. This was a single-player wrestling game and you took on the role of Bruce Blade as he made his way through the wrestling circuit on his way to a title match vs the champ. The champion was Titan Morgan who of course bore a striking resemblance to Hulk Hogan.

For its time Wrestle War had one of the best-fictionalized rosters of wrestlers. Here are all the characters from Sega’s arcade game Wrestle War.

Bruce Blade is the wrestling character you control in the Wrestle War arcade game. He is your everyday average-looking guy with classic blue trunks and boots. His finishing move is a super pile driver.

Your first match in the journey to becoming champion is against the Mohawk Kid. He is a fairly easy opponent and his energy will drain rather quickly after a few healthy stomps.

In Round 2, you face Sledge Hammer who happens to strike a resemblance to the one and only Bruiser Brody. They warn you to watch out for his knee drop but be careful if he throws you outside the ring. He fights dirty and may smack you with a ring bell.

The next fight-up is against my personal favorite Mr. J. Pretty obvious who he is modeled after, Jason from Friday The 13th. You can also make the case that he is a salute to the cult classic wrestler Jason the Terrible from Stampede Wrestling fame.

In round 4 of Wrestle War, you are pitted against Road Warrior lookalike Dom Dambuster. You are warned against his fist drop move before the match and it is pretty impressive to see when he connects with it.

The Sega Wrestling Alliance roster has quite an array of unique characters and Round 5 brings us the colorful Mad Dog. He reminds me of a Mexican Lucha Libre. His specialty move is a suplex splash.

If you have made it to Round 6 then congrats you are in the Championship match. Your opponent is Titan Morgan and he is of course a direct replica of the “Immortal” Hulk Hogan. He even has the signature leg drop as a specialty move.

The Wrestle War arcade game gave players an extra treat in the form of bonus matches. The first match is against Buckskin Rogers who clearly has the weirdest name in the game. He is supposedly modeled after wrestler Stan Hansen.

The last and final match in Sega’s Wrestle War is against Grand Kong. He is maybe supposed to resemble Abdulla The Butcher but clearly, his name is a nod to King Kong Bundy. Kong is a tough challenge as he has a wide array of moves but after a few attempts, you can beat him with ease.

We can’t forget the man who helps you capture win after win by giving the 1,2,3 count. Here is Wrestle War’s sharply dressed referee.

The announcer does in-between interviews with certain wrestlers. He seems overly excited to be doing his job.

Every classic wrestling game must include one pretty woman manager and in Wrestle War she appears in the final match interview sequence. I imagine she is modeled after the lovely Miss Elizabeth. 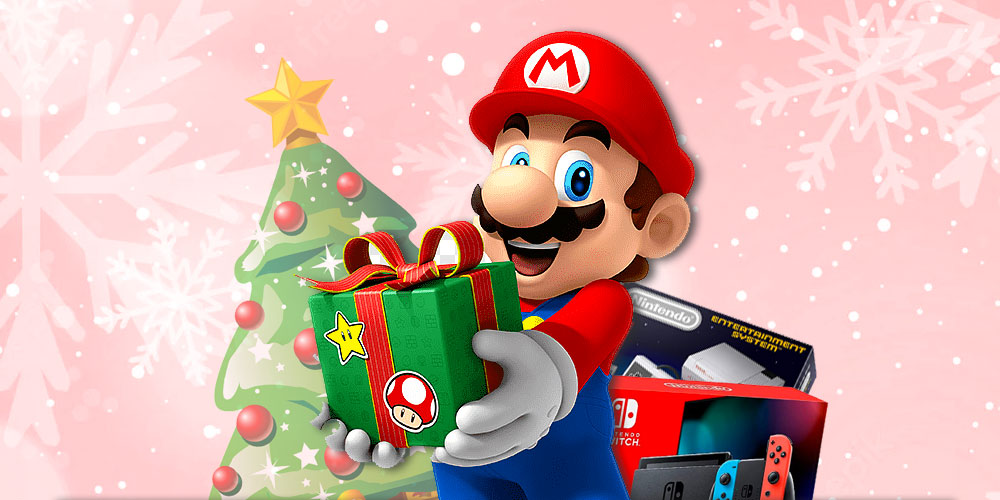 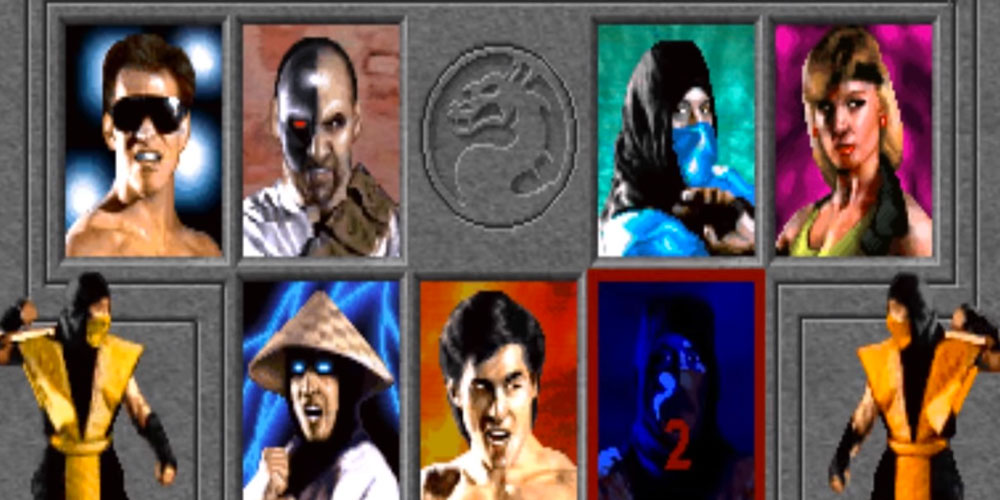