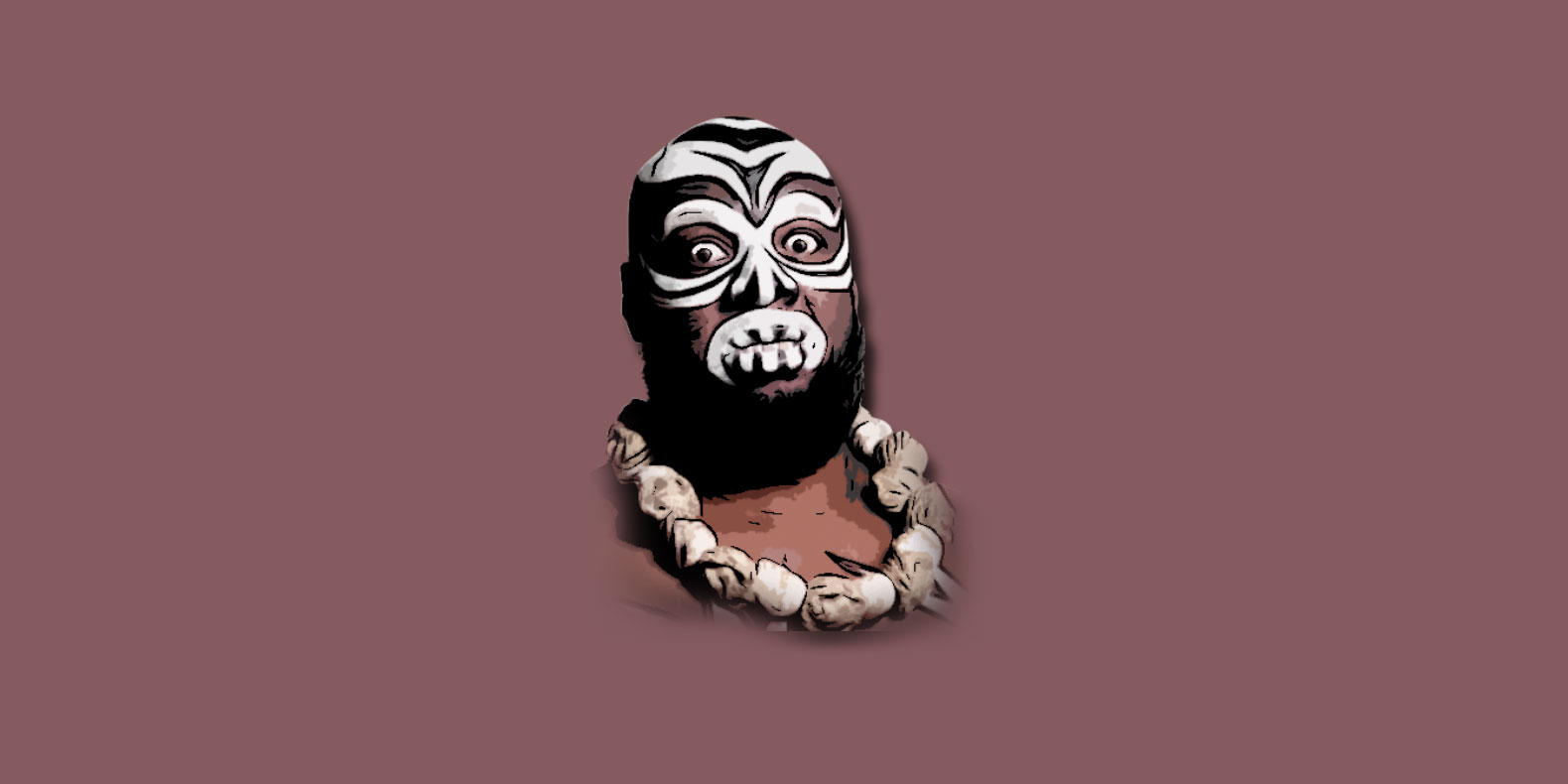 James grew up in Senatobia, Mississippi where he led a troubled youth.  Dropping out of school led him to become a petty theft until he was kicked out of town.  At age 25, he relocated to Michigan and met wrestler Bobo Brazil who kick-started his wrestling career.

Sadly after his wrestling career was over he ran into many health problems, mainly due to diabetes, and had to have both his legs amputated.  Unfortunately, in 2020 he contracted the COVID virus and passed away shortly after.

Gimmick:  Kamala was billed as the “Ugandan Giant”, a simple-minded man who needed to be controlled by his trainers.  He wore a loincloth and had body paint, most notable was the yellow moon painted on his big belly which he routinely slapped out of delight.

Career Summary:  If you grew up in the eighties watching wrestling Kamala was one of the more memorable characters of the era.  The Ugandan Giant was entertaining and unique, to say the least.  What made him stand out besides his face and body paint was his sheer size.  The man was a monster 6 ft 7 and 380 lbs but he had decent agility for a big man and would routinely pull off the leapfrog move over his opponents.  His gimmick was amazing and really made his career as his wrestling ability was very limited. Overall Kamala’s character was very entertaining. He had a few phobias which would send him running in fear.  He was terrified of the Undertaker’s coffin, the sight of Paul Bearer and Jake Roberts’s snake.


WWF Rage In The Cage

A selection of the best Kamala-related gifts and merchandise we could find around the web.


The official autobiography of James Harris the man who portrayed Kamala.  The true-life story of a man who overcame some tragic events in his life to find great success in the WWF only to deal with more sad health-related issues post-career.  It is an inspirational story even if you were not a wrestling fan in the eighties when Kamala was most popular. 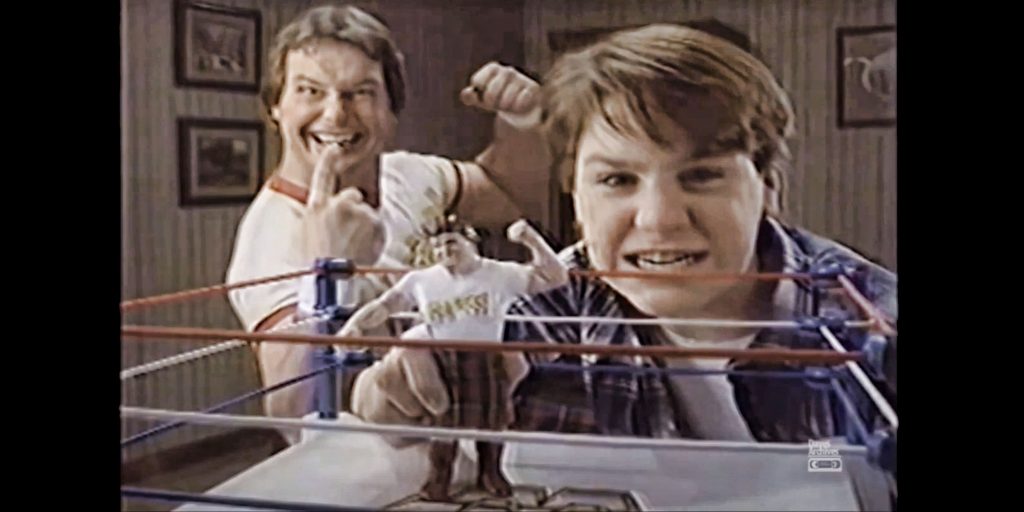