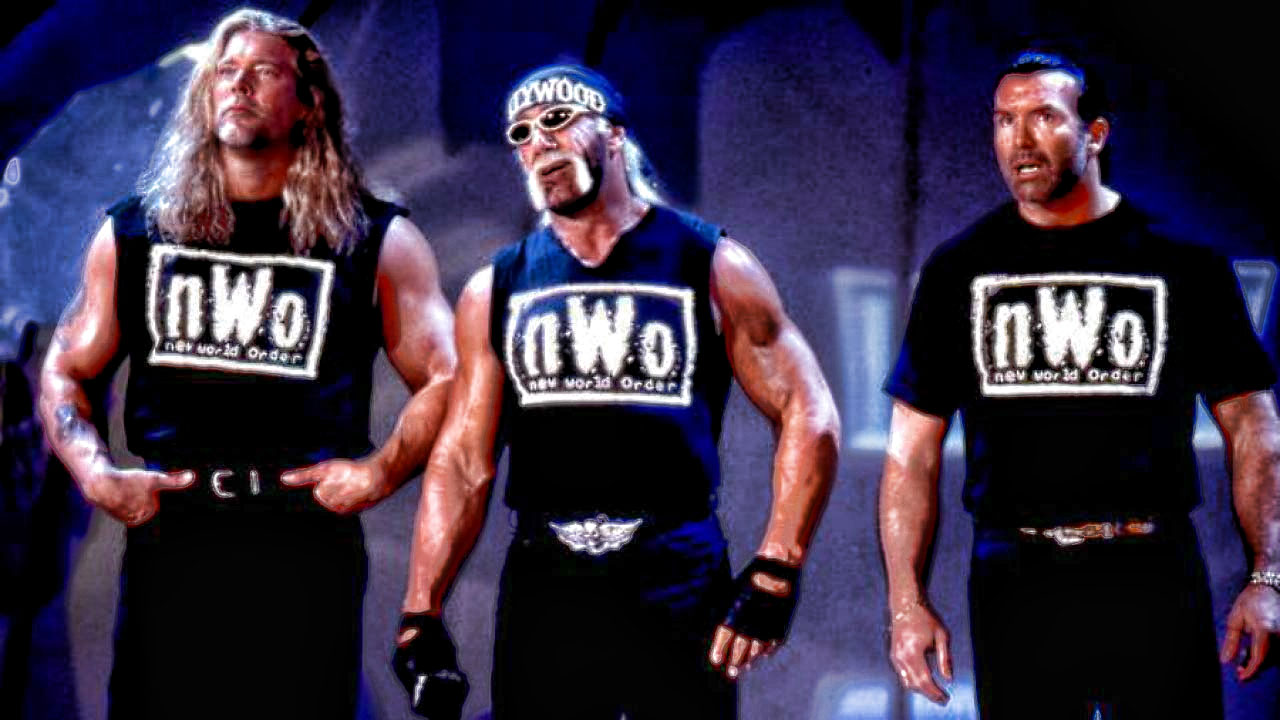 In July of 1996, a shockwave was felt throughout the wrestling community when the New World Order made their national television debut live in Daytona Beach, Florida at the Bash on the Beach show. The original members and leaders of the NWO consisted of Scott Hall, Kevin Nash, and the Immortal Hulk Hogan. The faction went on for years and was the main reason for WCW’s incredible ratings run in the late nineties and head-to-head battles with the WWF.

Eventually, the NWO would even find its way to the WWE roster when Vince McMahon bought out rival company World Championship Wrestling. They tried to recreate the magic that brought so much success to the WCW but sadly the gimmick had run its course and the NWO slowly faded into the sunset. The NWO was active from 1996 to 2000 mainly and then the WWE’s attempt at re-birth in 2002.

Throughout the years, the NWO crew grew from the 3 original members to well over 20 in total. Along the way, the group even split into splinter factions including the Wolfpack, NWO Hollywood, and NWO Black & White. Here is the full list of wrestlers who were ever in the NWO at one point in their career. Oh and remember if you are with the NWO then you are with them for life! The NWO members are listed in order of joining the group.

Was the 4th member to join the NWO and was said to be the guy funding the whole organization.

Turned on the WCW weeks after losing his belt to Hulk Hogan to become the sixth member of the NWO.

The NWO added a clone of Sting played by Jeff Farmer in an attempt to fool wrestling fans into thinking the real Sting had joined the group. The fake Sting became the fifth member.

Syxx better known as X-Pac or his real name Sean Waltman was the 6th member introduced by the NWO. His NWO run was short only lasting 2 months.

Vincent is best known for his WWF days where he played Virgil. He was the 7th member of the NWO and just had minor roles in the faction.

One of wrestling’s most memorable woman managers Miss Elizabeth joined the NWO as the 8th member. You knew it was only a matter of time before Macho Man followed.

The crude tag-team duo of Brian Knobbs and Jerry Sags only lasted 1 week with the NWO as they were dismissed on Oct 14th, 1996.

The man who helped create the whole NWO storyline behind the scenes finally joined the group in November of 1996.

Big Buff Bagwell was up next after Bischoff making him the 12th wrestler who had joined forces with the New World Order.

Not exactly a memorable member of the group but nonetheless Wallstreet lasted 4 months with them before being removed.

Big Bubba or the Big Boss Man to most diehard fans joined the NWO with new members Scott Norton and Masahiro Chono.

Was one of the 3 other wrestlers to join on Dec 16th after Bischoff demanded those left in the WCW locker room join the NWO.

“Masa” Chono joined and quickly declared himself the leader of nWo Japan.

The legend Macho Man Randy Savage was the 1st man to join in 1997. Unfortunately, he was on the downside of his career, and thus his time with the faction is not a memorable one.

Muto only made a few US appearances in the NWO as his main home was in nWo Japan.

Similar to the Great Muto, Hiroyoshi Tenzan was mainly seen wrestling in Japan.

Konnan had a nice run with the NWO and some memorable matches but was always just a supporting character in the group.

The one and only Curt Henning, aka Mr. Perfect, actually turned on his WCW teammates in a match at Wargames to join the NWO. Needless to say, it was a perfect heel turn.

The NWO even had some spice for the ladies as they added the Ravi One Rick Rude in late 1997.

Louie Spicolli is a rather tragic character who joined the NWO in 1998. He, unfortunately, died of an overdose only 1 month after joining the group.

Another legendary wrestler who probably didn’t belong in the nWo and ultimately his run never really worked.

The 6’6 big man jumped straight from the WWF where he was known as “Crush”, right into the NWO to help introduce new blood into the now stale faction at the time.

The man with the bulging biceps took an unexpected heel turn, attacking his brother Rick Steiner and joining the NWO. Of all the late-joining members he probably fit the NWO mold the best.

The Disciple was Hulk Hogan’s hired gun who was brought into the NWO to protect him at all costs. You might know him as the one and only Brutus “The Barber” Beefcake.

And finally, the last member of the original NWO was not even a wrestler at all, it was referee Nick Patrick. Let’s just say he tended to favor NWO wrestlers just a tad bit.

As time wore on the original NWO started to become stale and too large for its own good. The next stage of the nWo evolution was to start breaking up wrestlers into different factions within the group. These factions would then start to feud with each other. Here are the 3 main factions that came from the original NWO:

The first was nWo Hollywood which debuted on April 27th, 1988. Their colors were classic black and white. Here is every member to be a part of NWO Hollywood:

They generally played the “good guys” or face and feuded with Hollywood Hogan’s team. They wore a red and black color scheme. They eventually become more popular than Hogan’s faction. Here is every wrestler that was a part of the Wolfpac faction:

On January 4th, 1999 WCW tried to bring back the fire they had when the nWo first appeared with a reunion of some of the original OG’s, they were called the nWo Elite. The group debuted in the famous Hogan vs Nash match where Hogan defeated Nash with a single poke to the chest. Here are the members of NWO Elite: 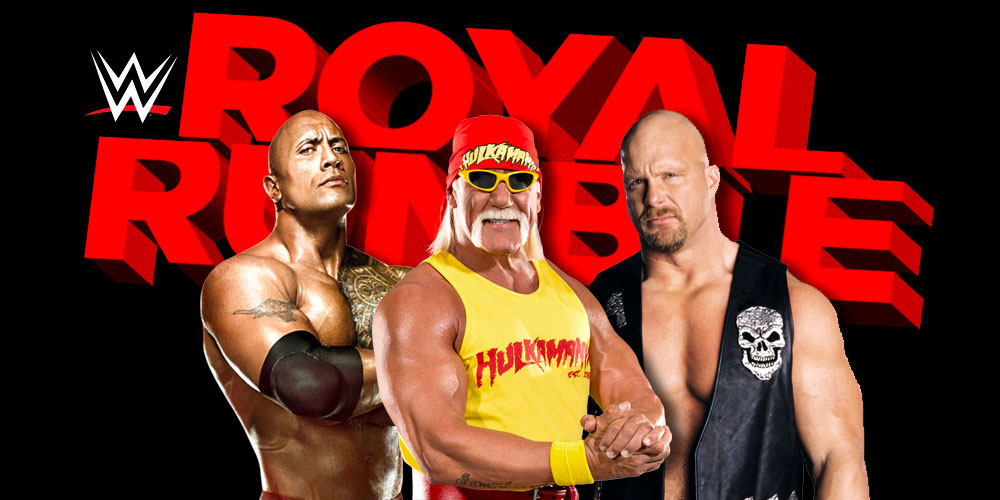