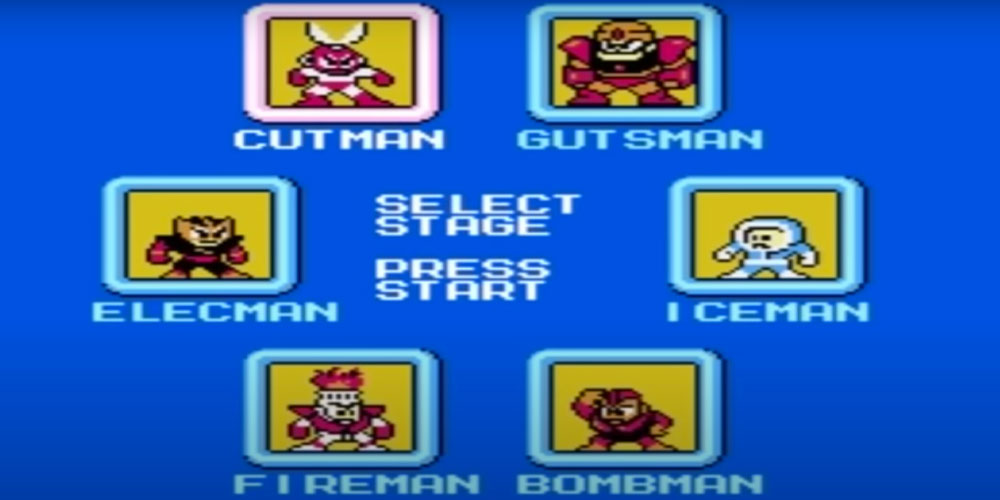 Mega Man is a Nintendo cult classic video game that spawned many sequels to the 1987 hit game. Mega Man was unique for its time because users actually got to choose which Boss level they wanted to start on from a menu of various Boss characters. Each Boss had a different landscape and minor enemies that Mega Man had to bypass before encountering the “Big Boss” at the end of each level. All games before Mega Man simply had one starting point and you made your way through the game without much choice by the user. This added a unique strategy to the game as defeating each Boss gave you a special power that could be needed to beat the other Bosses. Finishing Mega Man in the correct order was key to finishing the game.

Another quality that made Mega Man stand out from all other video games was its incredible difficulty, especially the very first NES version. To this day Mega Man still ranks as one of the hardest video games ever created. Why did they make Mega Man so hard? NES didn’t have a large storage capacity for its games so to compensate the team at Capcom decided to make the game as hard as possible so it would take a long time for people to complete.

I think that’s why I could never fall in love with this game as the frustration of losing over and over again was just too much to handle as a young kid. That being said, the Bosses in this game were crazy unique for the time and the artwork was top-notch. Here is the full list of Mega Man Bosses from the original Nintendo version.

In-Game Strategy – Bomb Man will basically jump around and throw his hyperbomb at you from all various heights and angles. The best way to beat him is to wait for him to land and fire at him while his bomb is in the air.

In-Game Strategy – Guts Man is a brute of a boss but he’s not all that hard to figure out. He will stand at one end of the screen and chuck a giant rock at you that shatters into many tiny rocks. It is tough to avoid these tiny rocks but try to throw a bomb at him while he is standing at the opposite end and right before he tosses his giant boulder. It will take around 3 bombs to defeat him.

Weapon – Rolling Cutter
Power Weakness – Super Arm
In-Game Strategy – Cut Man is fast so you have to move quickly to defeat him. He will charge at you while throwing his rolling cutter. The best way to defeat him is to have Guts Man’s super arm power. You can then pick up the big pieces of wall on the screen and throw them at Cut Man. If you hit him twice he will be defeated.

Weapon – Thunder Beam
Power Weakness – Rolling Cutter
In-Game Strategy – Elec man can be tricky as he will come at you fast shooting his electricity bolt that can stun Mega Man pretty violently. The key is to have the rolling cutter power which you can throw at him from a distance and take him down.

Weapon – Ice Slasher
Power Weakness – Thunder Beam
In-Game Strategy – Ice Man is my favorite boss from the original Mega Man series. I love his look as he seems so innocent but he can be very tough to beat. The little guy will shoot ice out of his mouth in a non-stop fashion so you have to work really quick and the ground is slippery so you will be sliding around. Shoot Elec Man’s thunder beam at him to defeat him but dodging his ice throws will be challenging.

Weapon – Fire Storm
Power Weakness – Ice Slasher
In-Game Strategy – He may be the best-looking Boss character with a suit of armour look finished off with a torch helmet. To no surprise, you need the Ice Slasher power to beat him. He will throw fireballs your way and then retreat in defense. This is simply a battle of who can dodge each other’s offensives the best while getting quick shots off in the process.

Weapon – Teleportation
Power Weakness – Thunder Beam
In-Game Strategy – The first boss you are greeted with within the Fortress is Yellow Devil and good luck with that. I’m not sure anyone had a chance their first time through this game to beat this blob. You just had no idea what to expect. He teleports himself across the screen with his blob body parts becoming weapons as they fly across the screen piece by piece. You will have to wait for him to become whole again and then hit him with a thunder beam or bullet right in his beady little eye to defeat him.

After Yellow Devil, you will once again have to defeat both Cut Man and Elec Man one more time. They can be beaten pretty much the same way you beat them in the level stages. After that you have to defeat, drumroll please, YOURSELF!

Weapon – Teleportation
Power Weakness – Thunder Beam
In-Game Strategy – Not only do you have to beat yourself but you have to do it with some trippy, disco-like background that can really mess with your eyeballs after a while. He will mimic every special power-up you choose so there is no edge there. He moves similarly to Elec Man and I found using the firestorm power-up was the best to beat him quickly.

Weapon – Bubble Shield
Weakness – Power Arm
In-Game Strategy – Next up is of course the CWU-01P, huh? Beats me but this robot aquatic thingy comes in waves. You have to disarm its bubble shield first and then you can use either the power arm or firestorm to destroy them all. There are 7 in total and they came at you at different speeds so be prepared for the onslaught.

It seems at this point you should be getting to the final boss character, right? Well did we mention this game is hard, before the Big Boss you have to once again defeat the remaining level bosses all over again – Bomb Man, Fire Man, Ice Man, and Guts Man. Once you run that gauntlet it is finally time for that evil genius:

Dr. Wily and the Wily Machine

Weapon – The Full Machine
Weakness – Fire Storm, Thunder Beam, Rolling Cutter
In-Game Strategy – Dr. Wily makes his appearance in a big-ass robot machine with many weapons. You will have to beat him in two stages. First, he will have his shield down and you will have to use the firestorm power. Once he lifts his shield and you see Dr. Wily in all his glory use the thunder beam and rolling cutter to finish him off. Sounds easy enough, right? Of course, it is not and this will take you way too many attempts to accomplish.

What an incredible game for its time with some of the coolest and most innovative bosses Nintendo had ever created in the eighties. Now if you are feeling nostalgic or missed out on a chance to play this game back in the day, guess what, you still can! Nintendo has released a Classic NES game Console with over 30 classic games that can hook up to most modern TVs. You can pick it up at Amazon and Mega Man is included in most versions. 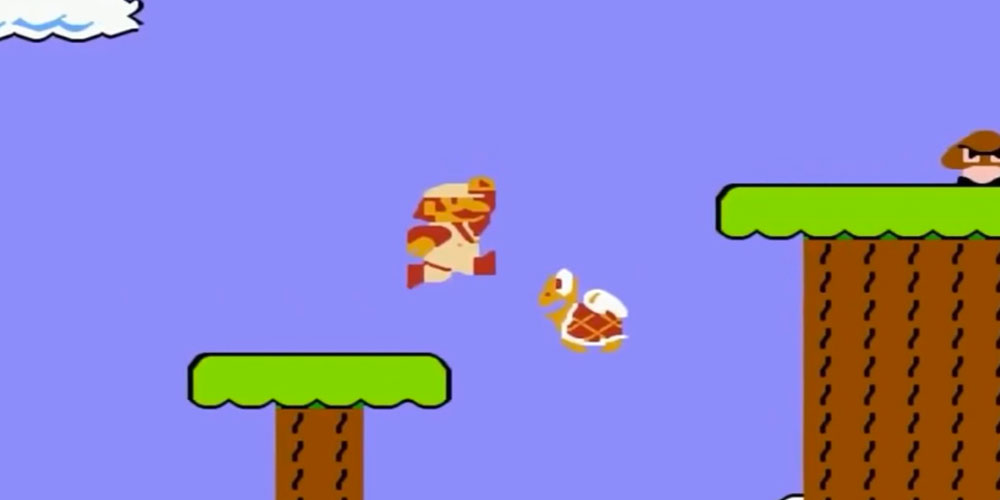 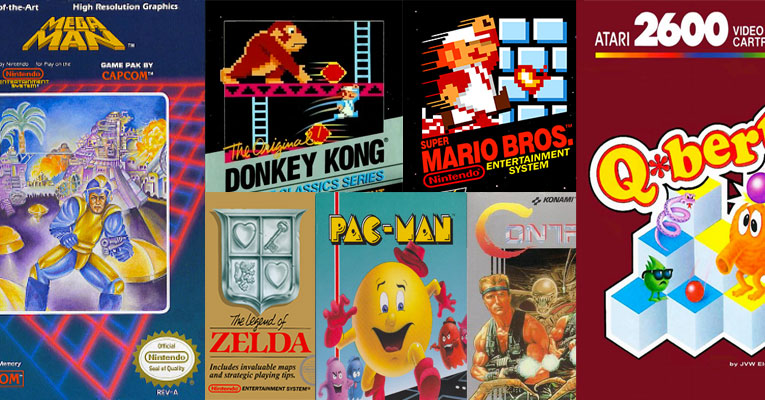