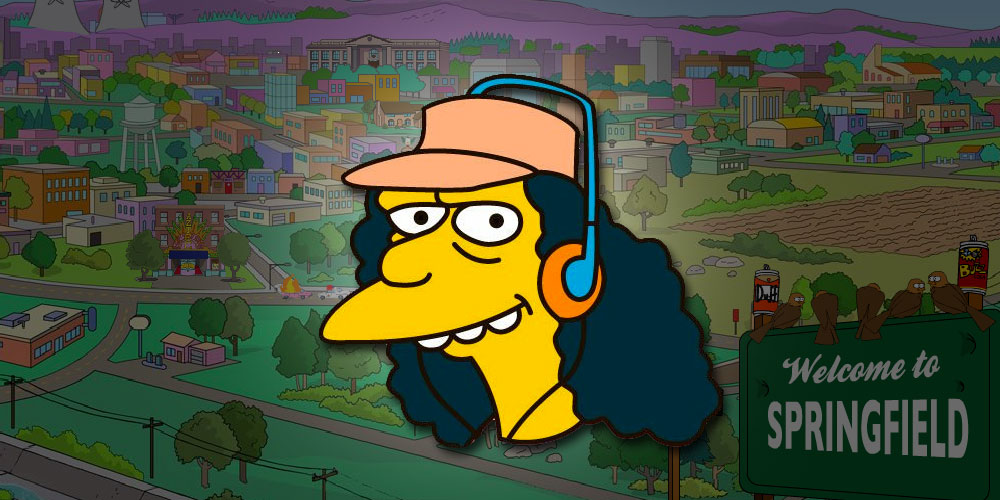 Otto Mann is Springfield Elementary’s school bus driver. He is a lovable rocker who partakes in the party scene including pot smoking and alcohol.

DID YOU KNOW:
Otto’s physical inspiration comes from former Guns N’ Roses guitarist Slash. The hair is a dead giveaway.

One of the most popular Otto Mann collectibles his is very first Funko Pop. This was a Target Con exclusive and is very hard to find. The supply usually sells quickly if it’s available on Amazon or Ebay. He is dressed in his classic outfit with a pink shirt and blue shorts and of course his famous headphones. Otto Mann’s Funko Pop is a must-have for any Simpsons collection.

These are the essentials you are going to need to nail the Otto Mann costume for any Halloween party or Cosplay event.