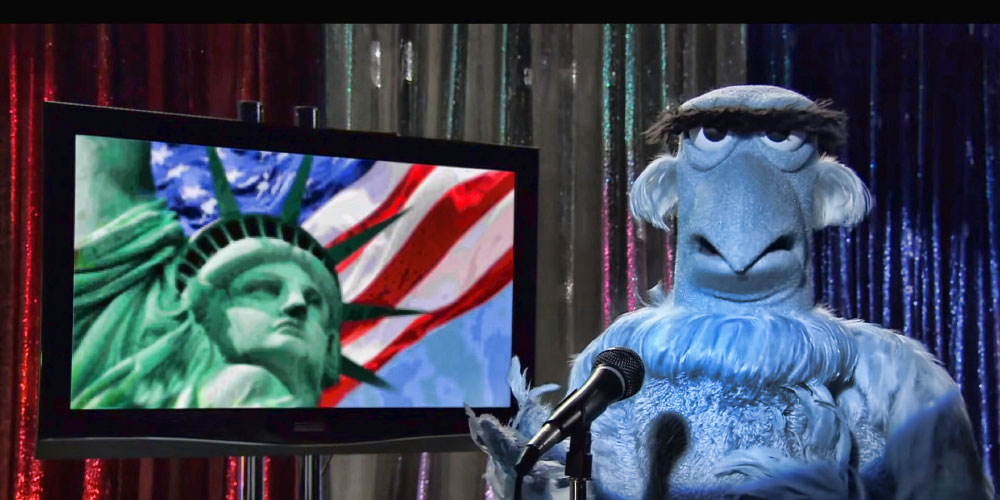 Sam Eagle debuted in 1975 on The Muppet Show and was one of the main characters in the famous television series. He is the most patriotic of all the muppets and feels it’s his responsibility to protect the wholesomeness of America.

Here are the various voice actors who portrayed Sam Eagle:

How Tall is Sam Eagle?

In a scene from “Muppets Most Wanted” Sam Eagle poses in front of a height wall and is shown to be approximately 5 feet and 6 inches tall. 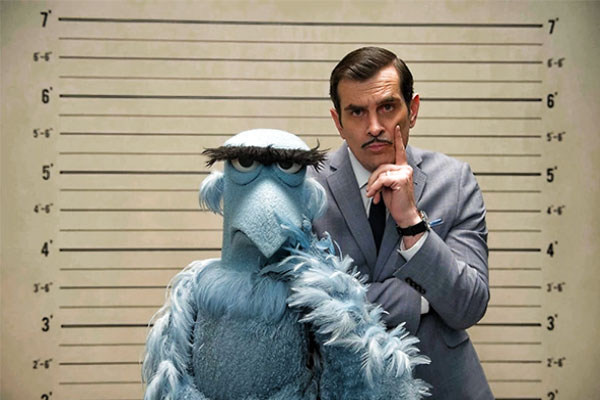 What Type of Eagle is Sam Eagle?

It is often said that Sam Eagle is an American Bald Eagle which makes sense due to him being a symbol of patriotism. Based on his facial features and feather color, however, you could speculate he is actually a Herpes Eagle.