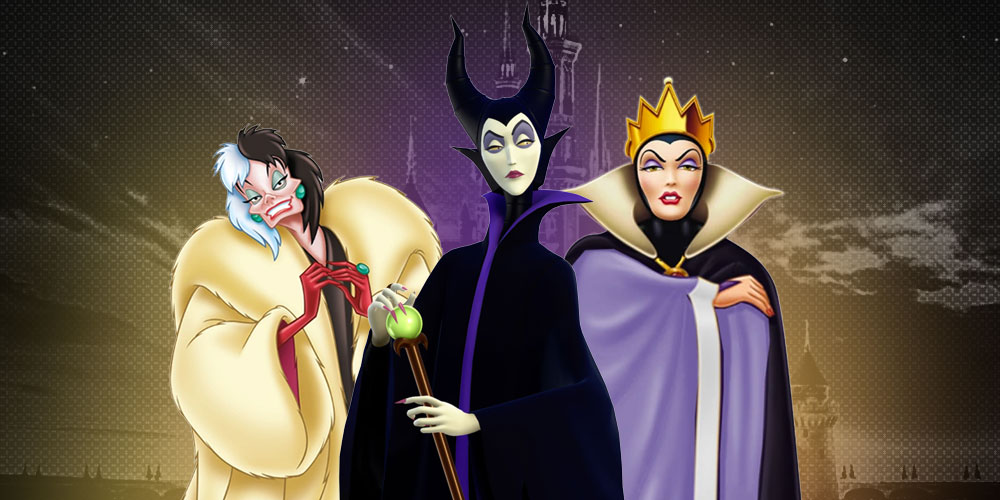 Disney has created some of the most memorable and iconic characters to ever appear in pop culture and incredibly they have been doing it for over 80 years. Our main focus for this article is their Female Villain Characters who have been praised for being complex and multi-dimensional characters. They have brought us Cruella De Vil and The Evil Queen, villainesses that have left a lasting impression on anyone who has watched them in their greatness. Let’s dive into the most famous Disney Female Villains of all time and what makes them so darn evil.

Maleficent is one of Disney’s most recognizable characters because of her now-famous attire, including her signature horned headpiece. She is the “Mistress Of Evil” who cursed baby Princess Aurora in Sleeping Beauty. She is a powerful character who has become an inspiration for many Cosplay and Halloween Costumes.

Cruella, as she is known, is the main antagonist from Disney’s 101 Dalmatians. She is a very wealthy woman obsessed with fur, especially fur coats. This obsession leads her on a journey to obtain real Dalmatian fur for one of her extravagant coat designs. She has appeared in many spinoffs since the original movie including a live-action film where Glen Close portrayed her. Because of her versatility, there are many Cruella Inspired Costumes you can put together.

One of Disney’s best-animated films ever also gave us one of their best female villains ever, The Queen Of Hearts. She is a ruthless ruler who orders the execution of anyone who displeases her with her famous saying, “Off with their head!”.

The Evil Queen or Wicked Queen is everything you would expect in a fairytale villain. She is vain, evil, and quite striking. She is obsessed with being the “fairest” of them all and is jealous of Snow White in the original 1937 film. Unlike other Disney villains, her look is quite simple with her iconic black and purple robes and a gold crown upon her head.

Ursula or the Sea Witch is the evil character in the popular animated film The Little Mermaid starring Ariel. Ursula is one of Disney’s more repulsive-looking villains. She is a half-human, half-octopus with light blue-grayish skin. She tricks Ariel into making a deal with her and uses her powers for her own gain.

Lady Tremaine is the wicked stepmother from Disney’s most well-known animated franchise Cinderella. She is an elegant and refined character but very cruel to her stepdaughter Cinderella. Throughout the film, she is very critical of Cinderella and talks down to her constantly. Her character is heralded for being one of Disney’s most complicated and complex villains of all time.

Yzma is not as popular as the villains mentioned before her but she is a great character from the 2000 animated movie, Emperor’s New Groove. She is one of the funniest Disney villains and has an extravagant wardrobe. She is an evil sorceress who seeks vengeance on the emperor who fired her as his advisor.

Mother Gothel while seemingly wholesome and beautiful on the outside is especially evil in the movie Tangled. She kidnaps Rapunzel and raises her as her own daughter all for her own personal benefit. She has been noted for her contrast between a glamorous appearance on the outside and a dark, sinister personality on the inside.

Madam Mim is not one of the most well-known Disney Villains but she certainly belongs on this list. She debuted in the 1963 movie, The Sword In The Stone. She is a mean, nasty witch who enjoys seeing others suffer. She has great wizard powers and believes she is the greatest wizard to ever live. Her rival, Merlin, is her only competition and she lies, cheats, and plays dirty in order to defeat him.

Madame Medusa has a fitting look for someone who owns a sleazy Pawn Shop in New York City. You can see the evil in her eyes and she exudes greed. Her main obsession is diamonds and she erns to own the world’s largest diamond. She is a ruthless character and one of Disney’s most unlikable villains ever created. 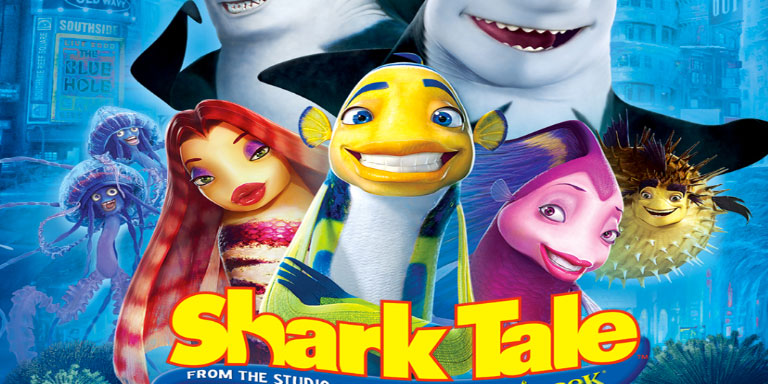 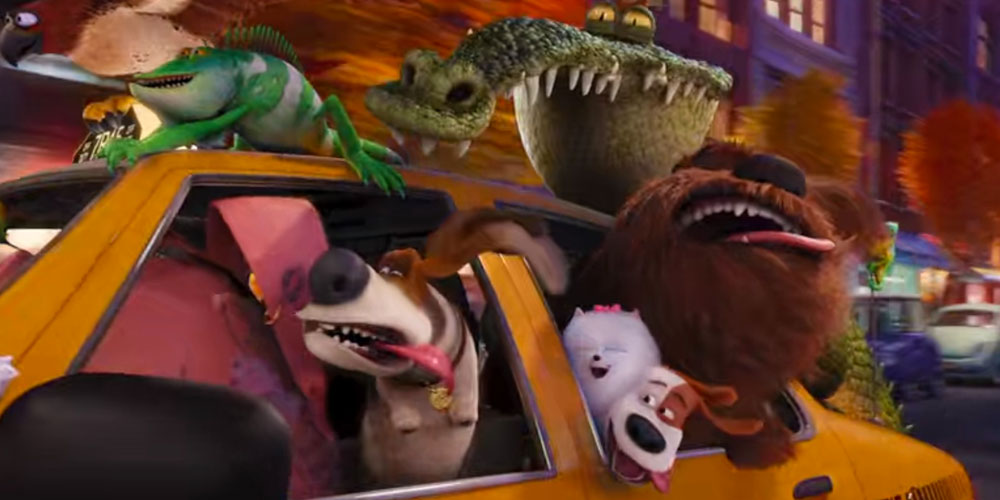